Keep track of the development of the project and find out first about news in the complex.

On June 25, 2019 was the Groundbreaking ceremony of Residential Park Lozen. This is another big project of the Lindner Group in Bulgaria, after the already successful projects "Business Park Sofia" and "Residential Park Sofia". Official guests of the event were Deputy Prime Minister of Bulgaria Tomislav Donchev, Helmut Lang, CEO of Lindner Group AG, Veronika Lindner, Head of the supervisory board of Lindner AG, partner and member of the family Lindner, Tim Kurt, President of the German- Bulgarian Chamber of Industry and Commerce, Assoc. Prof. Todor Chobanov, Deputy Mayor of Sofia Municipality and Hubertus Klink, Head of the Economic Department of the German Embassy in Bulgaria.

Residential Park Lozen is a residential complex, located near the village of Lozen, which consists of 136 single-family, two-family and row houses and a public area with a school, kindergarten, sports center, commercial and public areas. Phase 1 of the project will represent an investment worth around BGN 80 million leva.

“The complex realizes the dream of the urban people for a home, giving peace and coziness, quality of life and proximity to nature in the immediate vicinity of the city." said Georgi Ranchev, General Manager of Lindner Immobilien Management and Residential Park Lozen, He added, that 90% of the units in Phase 1 have already been contracted. Mr. Helmut Lang, CEO of the Lindner Group said, that the company had invested more than half a billion leva in Bulgaria, making it one of the largest investors in the country. He specified that the total investment in Residential Park Lozen will amount to 300 million leva and announced a new project of the company in Rousse.

"The Lindner Group's decision for a new investment in Bulgaria is a clear sign that the business environment in the country is stable," said the President of the German- Bulgarian Chamber of Industry and Commerce Tim Kurt, quoting the latest chamber survey, according to which 88% of the members of the chamber state their desire to invest again in Bulgaria.

"Investments are being made in Bulgaria. Bulgaria has undoubted need for further investments - in urban infrastructure, in factories, in machinery equipment, in dwellings.", said Deputy Prime Minister Tomislav Donchev. He wished success to the investor and more projects not only in Sofia and Rousse, but throughout the country, promising on behalf of the government the provision of an appropriate business environment.

The main contractor of "Residential Park Lozen" is Lindner Bulgaria Ltd. and the design is done by Ivo Petrov Architects Ltd. 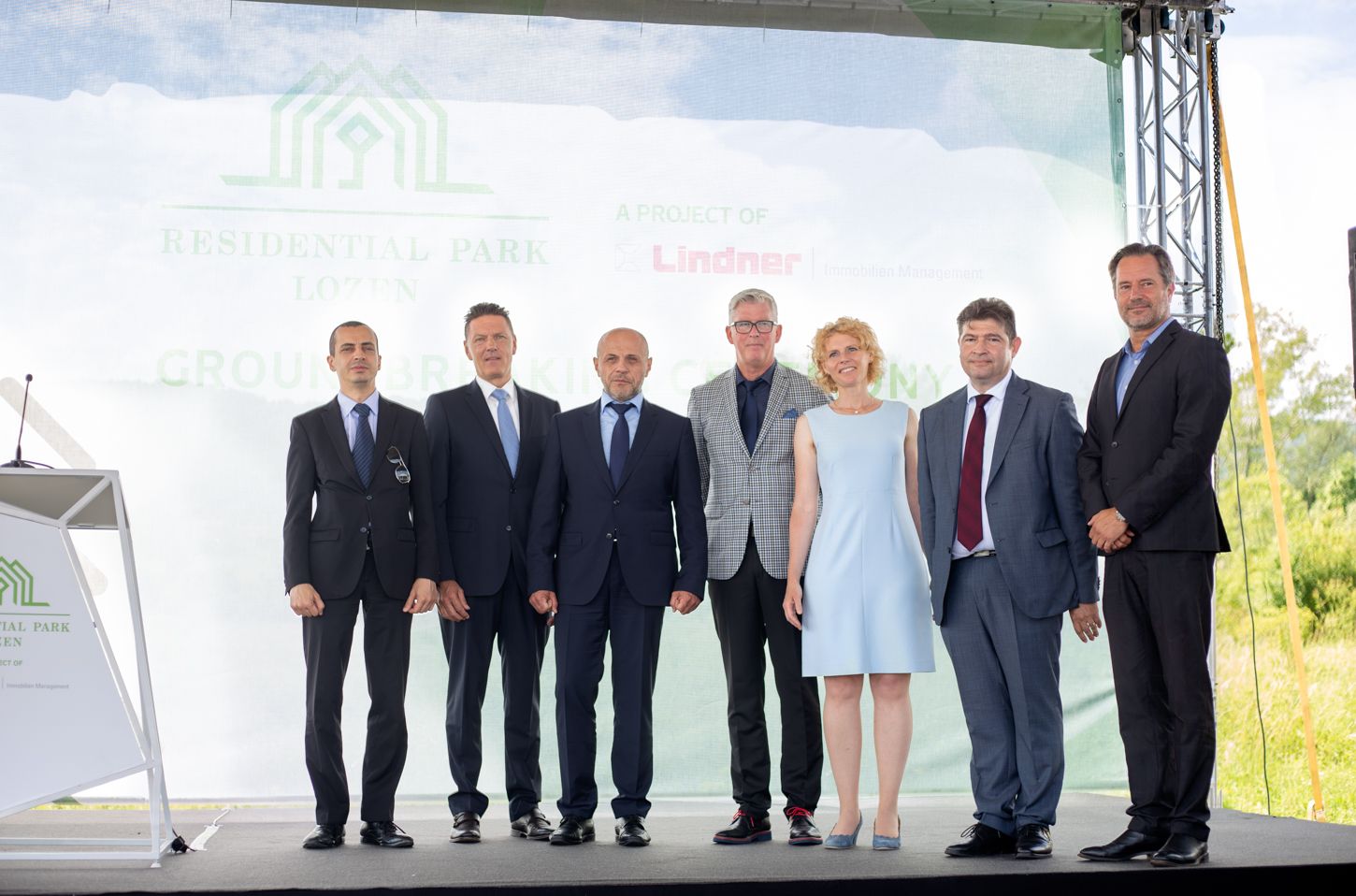 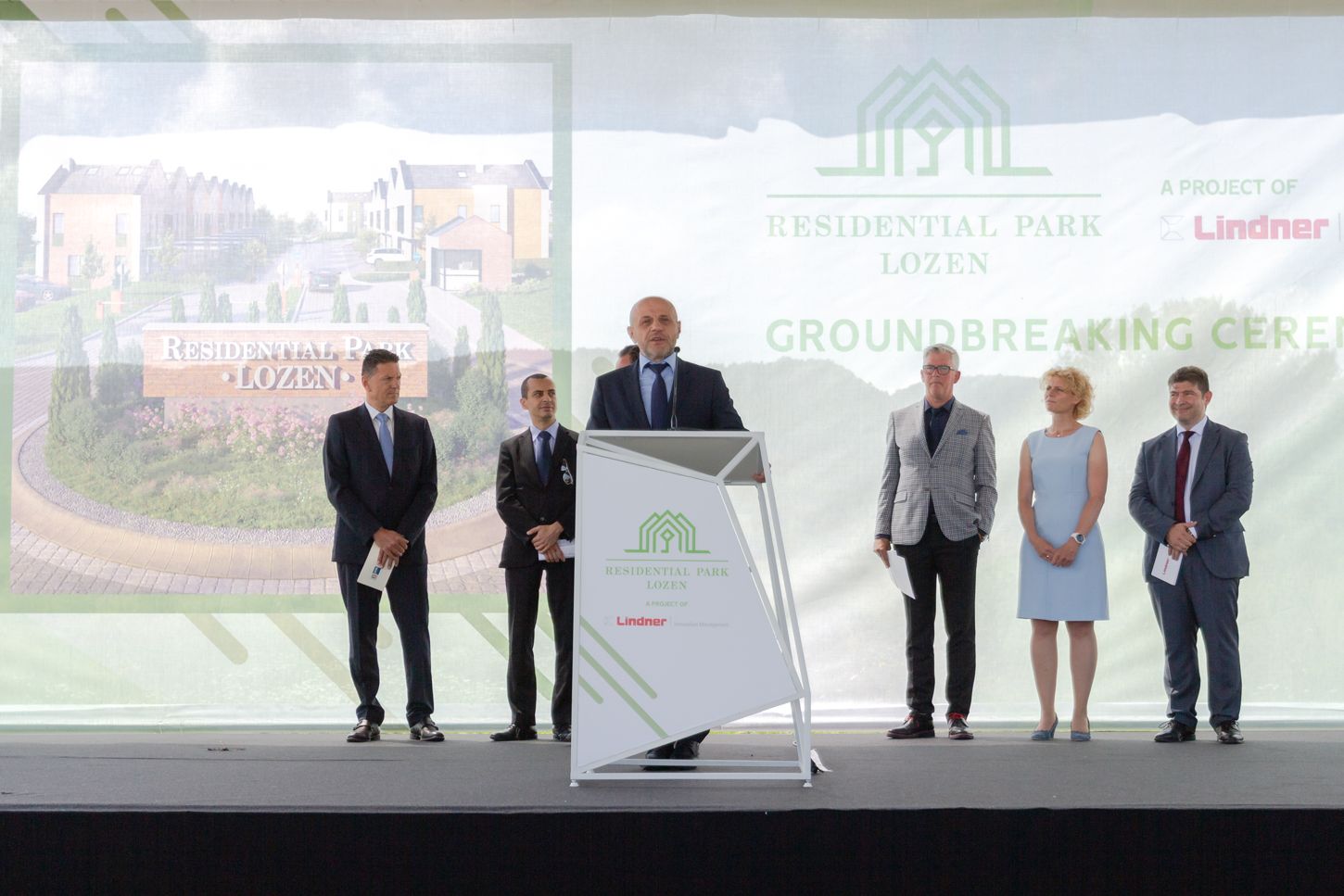 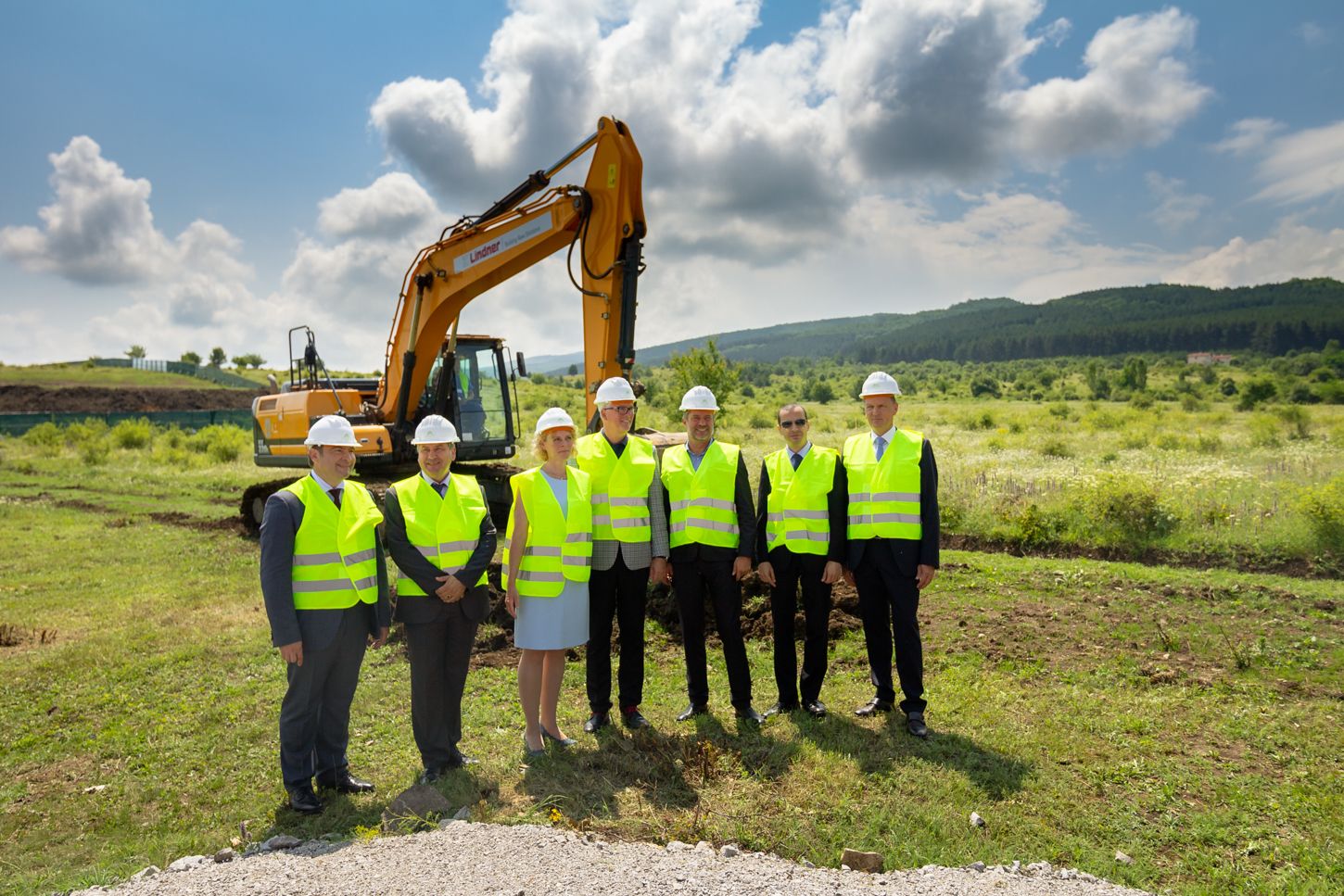 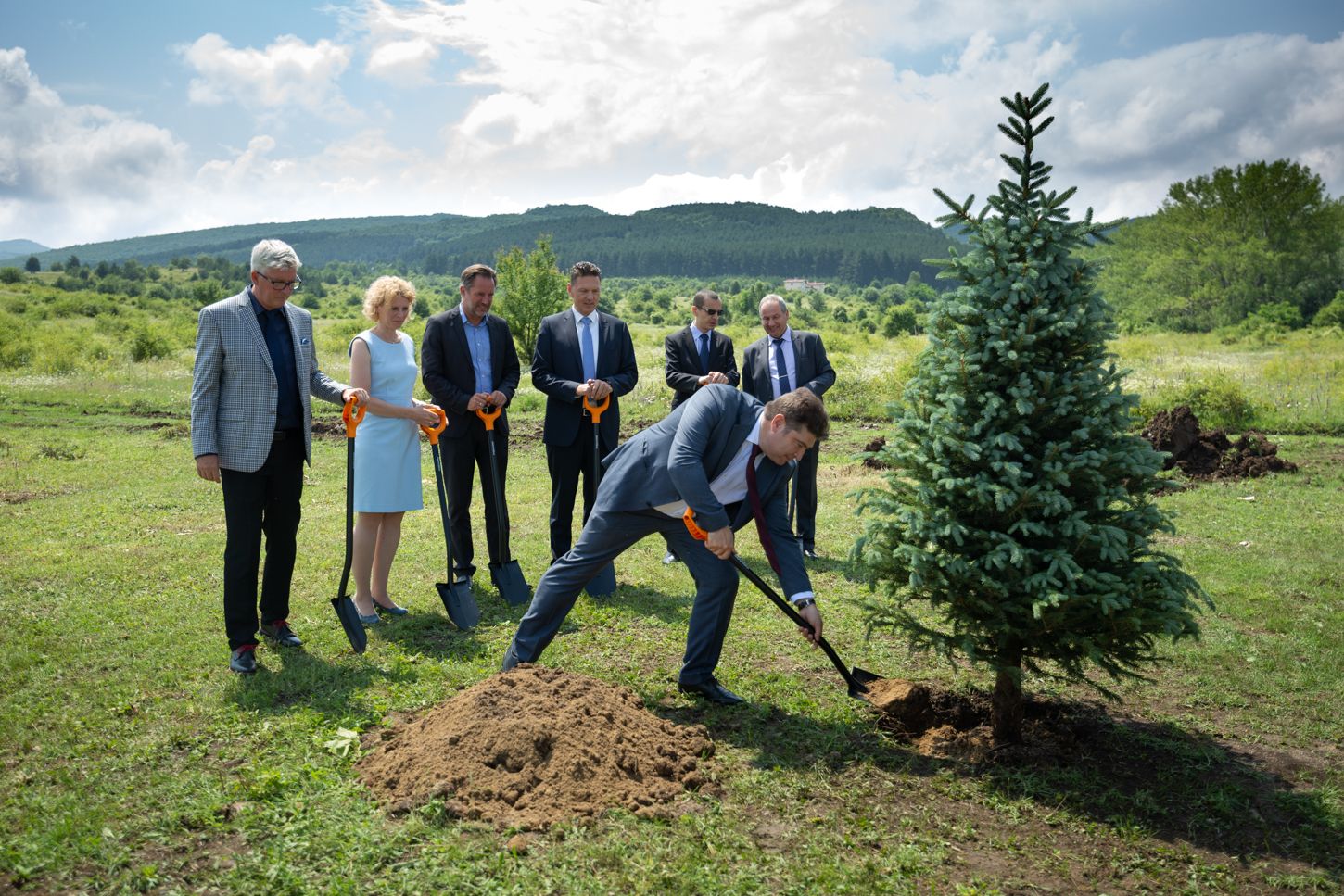 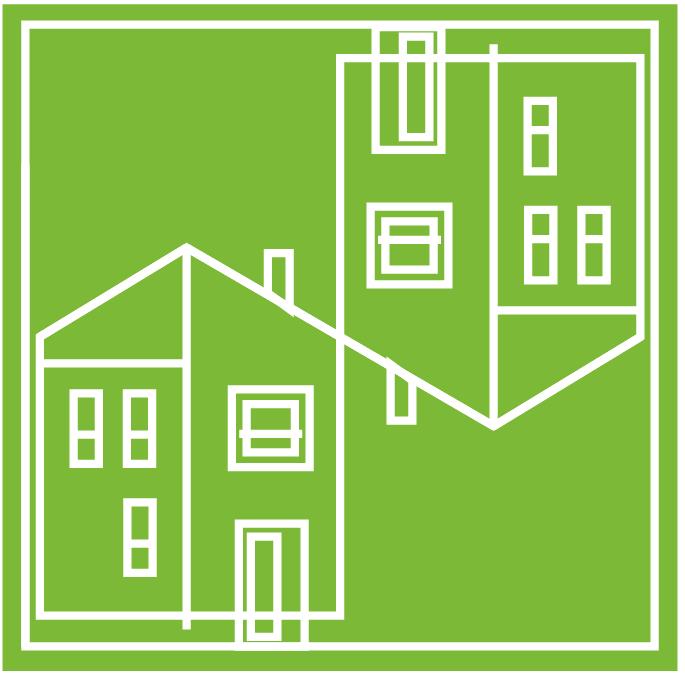